Nuke Em® is a multi-purpose insecticide and fungicide kills the larvae, juvenile and adult insects that feed on, and ultimately kill, plants. It targets all species of Spider Mites, Root Aphids, Leaf Aphids, Whitefly and other plant leaf and soil insect parasites. Its unique formula also allows for outstanding control of the vast varieties of powdery mildew and mold found in the garden. Most of the ingredients are food grade ingredients that you would find in a loaf of bread! Brilliant!!

Nuke Em® won’t lower the value of your harvest like other insecticides/fungicides! You’ve worked hard for your customers, don’t lose them because your harvest didn’t taste or smell the same. Think about it; do you have customers that purchased from you but then they stopped? Was it after a crop you treated with insecticides or fungicides? Did those insecticides/fungicides have Pyrethrums, concentrated plant oils, petroleum oils or detergents in them? Don’t feel alone. Flying Skull has gotten thousands of new customers because they lost profit from crops after they applied supposedly natural pesticides. Don’t worry; Nuke Em® is here to keep your plant value high and your customers loyal!

Nuke Em® is registered in Washington State for I-502? Yes!

Be wary of insecticides made with concentrated oils and detergents. These ingredients will plug and cover the plant’s leaf stomata and light cells reducing slowing plant growth, reducing water uptake, reducing photosynthesis and make it harder for the plant to recover from insect attack.

Should I add a wetting agent to Nuke Em®?

Flying Skull recommends using a surfactant or wetting agent, such as their OMRI listed Spread Coat™, this helps Nuke Em® to cover the leaf and in doing so contacts the insects, larvae, eggs etc. plants leaves, some more than others, have a waxy cuticle which will tend to shed water and Nuke Em®. By adding the wetting agent, the leaf will get full coverage. The analogy for cars would be a freshly waxed car sheds water in beads. Add a wetting agent to the water and you have no more beads but a sheeting action over the fender. Adding a wetting agent will allow you to use less Nuke Em® as more spray will stay on the leaf; less will be on the floor or ground.

Pro Growers Note: When ordering Nuke Em®, order Z7 at the same time. Over 80% of the time, leaf insect and powdery mildew attack indicates root zone problems! Start using Z7 now! Z7 is amazing and very inexpensive to use. It has saved countless growers from major malfunctions and made huge differences in yield and crop consistency. Z7 cleans bio-film from roots and grow systems and greatly decreases the chances of toxic reactions from incompatible plant foods and additives. Z7 will release mineral ions from carbon bonds so plants can feed properly. It also greatly reduces mineral build up from soils and plastic.

This label is for Washington State Only

There are no reviews yet. 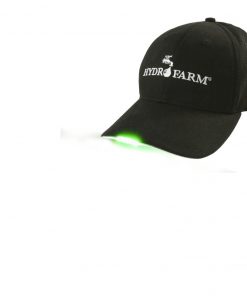 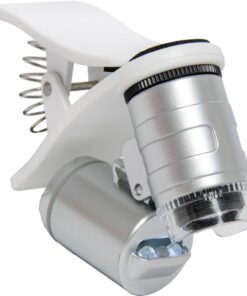 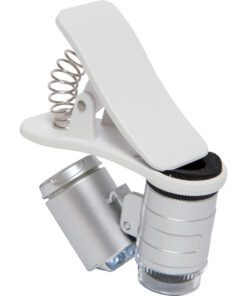 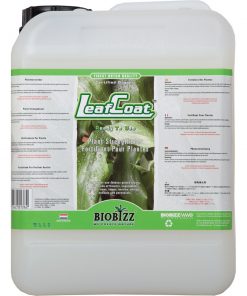 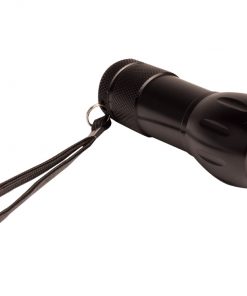 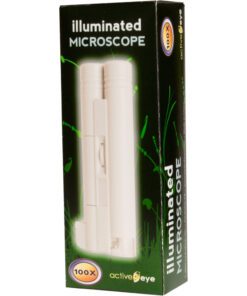 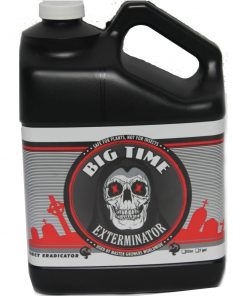 Get The Loudbank APP on your Homescreen!